Wetlands near Golden, BC

The Basin’s waterways and mountains create a wide range of ecosystems, including grasslands, dry pine forests, interior rainforests, alpine meadows and glaciers. The region is home to over 700 species of birds, mammals, fish and reptiles.

Click on the tiles below to learn more about the Basin’s major rivers and mountain ranges. 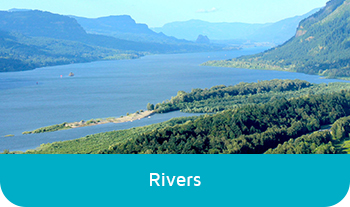 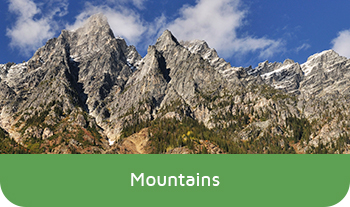